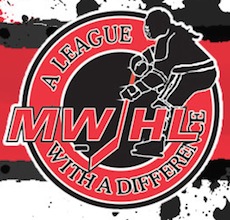 The second annual Michael Gerl’s CanPlay Hockey Classic will be played this weekend at MTS Iceplex.

Players of the Manitoba Women’s Junior Hockey League will participate in the tournament May 2-4, which puts both current and former players against each other in a round robin as well as medal round format in support of the Children’s Rehabilitation Foundation.

The Event begins Friday, May 2 at 7 p.m. with the opening ceremonies and concludes with the gold medal final Sunday, May 4 at 2 p.m.

Day passes are $5,and tournament passes are $10. Both are available at the door. The event will also feature a silent auction.