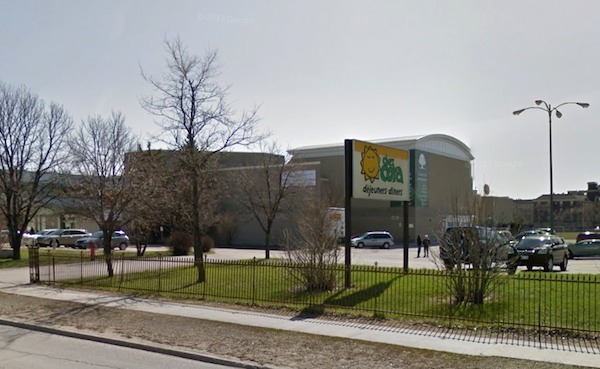 Stella’s restaurant will take over a lease at the Centre Culturel Franco-Manitobain (CCFM) to move into the space long occupied by Chez Cora.

The new tenant will operate during daytime and evening hours, and include a full service bar with a distinctive francophone ambiance.

“We were very impressed with Stella’s comprehensive offer, which guarantees not only a great restaurant where customers will be able to have breakfast, lunch and dinner in licensed premises but also signals a sincere enthusiasm for sharing in our centre’s mandate and locating in the heart of Saint Boniface,” said Gérald Clément, president of the CCFM board.

The CCFM says having Stella’s open for 16 hours a day, seven days a week will create jobs and increase revenues for the organization.

The Cora Franchise Group submitted a proposal to remain at the St. Boniface location, but was turned down.

“For CCFM, it was not a process of determining whether Chez Cora’s should stay or not beyond the terms of our existing lease; rather, it was considering all proposals equally and selecting the one that best fulfills our mandate,” Clément added.

Once moved in at 340 Provencher Boulevard, Stella’s will have eight locations in Winnipeg.