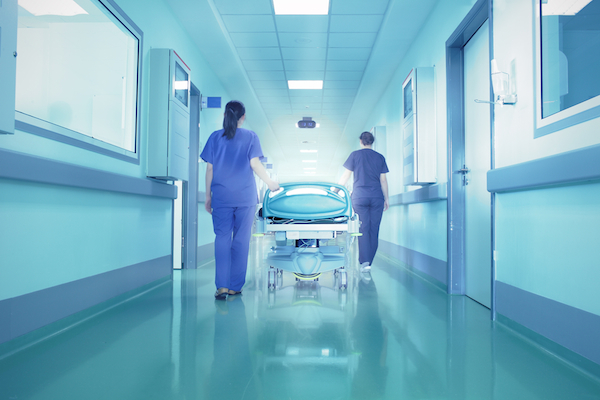 Manitoba’s nurses have ratified a new contract agreement, voting 91 percent in favour of a new deal brought forward in April.

Under the new four-year agreement, members of the Manitoba Nurses Union will see wage increases and market adjustments which total 10.1 percent over the life of the contract.

The agreement also addresses patient care and workload issues, which were ranked as the highest priorities of Manitoba nurses.