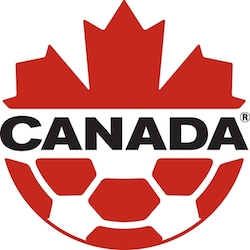 The 21-player roster will face their heated rivals from the United States in a friendly match at Investors Group Field on Thursday, May 8.

The Winnipeg camp will see the return of forward Melissa Tancredi, who is back in the National Team fold for the first time since Canada played the Americans at BMO Field last year. Tancredi is back playing professional soccer with the Chicago Red Stars and with the national program after taking time off after the 2012 Olympics to complete a chiropractic program degree.

Also included in the squad are five players who could see action this summer at the FIFA U-20 Women’s World Cup Canada 2014 in Sura Yekka, Ashley Lawrence, Jessie Fleming, Kadeisha Buchanan and Rebecca Quinn.

The game will be broadcast live on Sportsnet One at 7 p.m. CT. Tickets are still available.