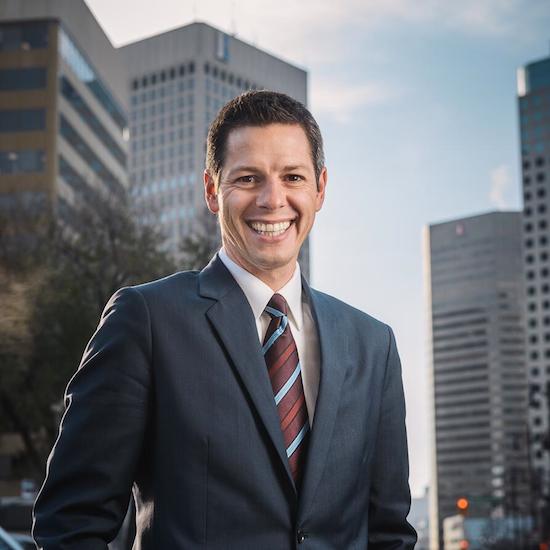 Winnipeg lawyer Brian Bowman is ready to try his hand at municipal politics.

Bowman announced his intentions on Twitter Monday, saying he will register as a candidate on Tuesday.

“We need new generation leadership for a stronger #Winnipeg,” the tweet read in part.

Bowman specializes in privacy law and other matters at Pitblado Law. He had served on numerous boards before resigning in recent weeks, creating speculation that he would run for mayor.

We need new generation leadership for a stronger #Winnipeg. Registering as candidate for Mayor tomorrow AM. #Bowman4Wpg #Wpg14 #RT4WPG