Home » Entertainment » Pixies to Play the Burt in October

Pixies to Play the Burt in October 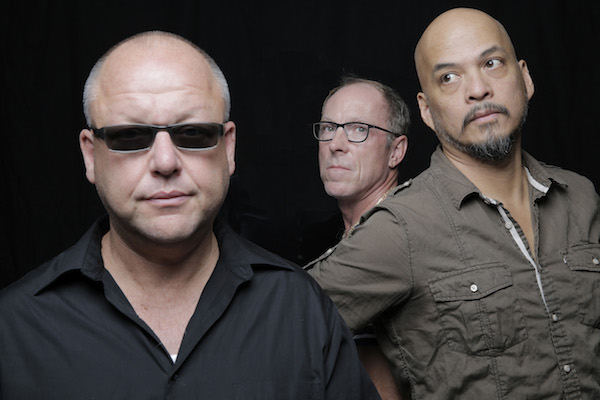 Alternative rockers the Pixies are coming to Winnipeg as part of the second leg of their North American tour.

The trio will play the Burton Cummings Theatre on Thursday, October 9 with special guests Royal Blood.

After five genre-defining studio albums, Pixies disbanded in 1993, and then launched their reunion tour in April 2004, playing to sell-out crowds all over the globe for seven years, a longer period of time than they were a band originally.