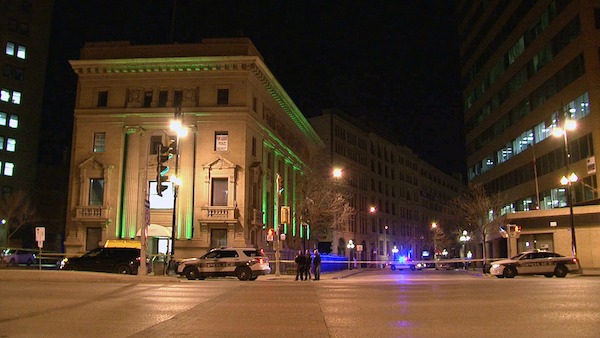 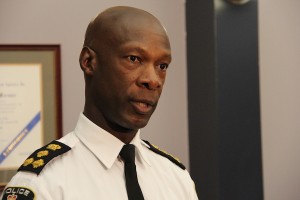 Winnipeg police have launched an internal investigation after a 911 call leading up to a fatal weekend shooting was cancelled.

Rustom Vito Paclipan, 23, was killed early Sunday after being shot outside Opera Ultralounge on Main Street.

Police Chief Devon Clunis said on Tuesday that 911 operators received a call about a fight outside the establishment at 1:39 a.m. Staff requested that police attend as they felt the situation may escalate.

That call for service was cancelled from within the 911 communication centre at 1:59 a.m.

A second call was placed from the same location at 2:03 a.m. stating that a shot had been fired. The first police unit arrived on scene at 2:06 a.m. to assist Winnipeg paramedics.

Staff involved in taking the call have been placed on administrative leave while the internal investigation is carried out.

Police haven’t made any arrests in connection to the homicide.