Trio of ‘Peg Bands to Play WECC in July 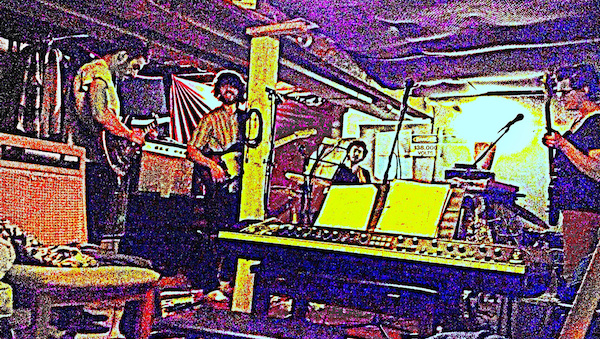 It’s going to be a busy night at the West End Cultural Centre on July 3.

Tickets are $15 at the door or $10 in advance at the WECC, Ticketmaster, Music Trader, and Winnipeg Folk Festival Music Store.