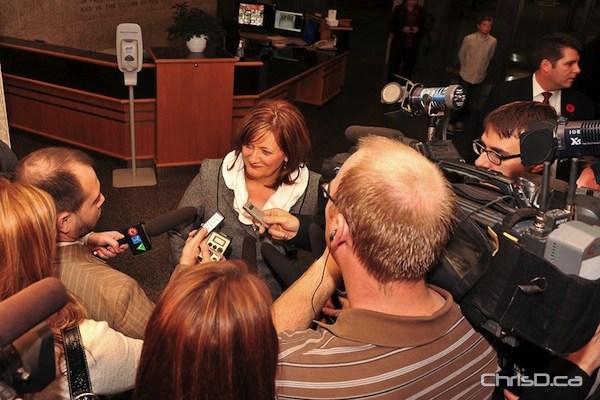 Havixbeck will officially file her papers on Wednesday afternoon.

The outspoken councillor has been a constant critic of Mayor Sam Katz and was removed from his powerful executive policy committee in January 2013.

The municipal election is October 22.