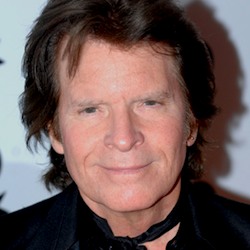 Best known for his time with Creedence Clearwater Revival, Fogerty will perform songs from the band’s past when he plays Winnipeg’s MTS Centre on Wednesday, November 19.

Fogerty’s coast-to-coast Canadian tour will celebrate the year 1969 — in which he wrote and produced three seminal albums with CCR, including Bayou Country, Green River and Willy and the Poor Boys.