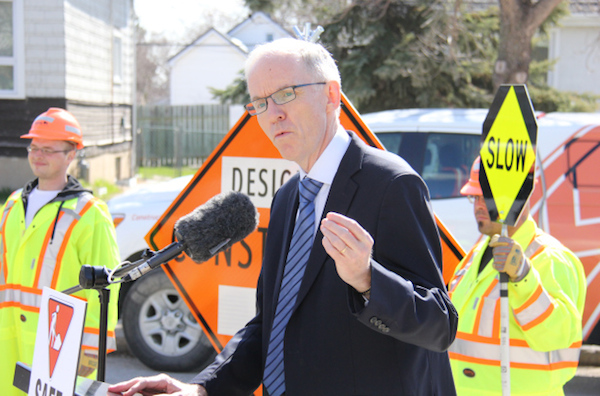 Amendments to the Highway Traffic Act include stiffer fines for speeding through a construction zone, regardless of the presence of workers. The new legislation will also clarify requirements to mark and sign construction zones, and eliminate the use of signs requiring lower speeds only when passing workers.

“We are sending a message to drivers that speed limits must be followed in construction zones at all times and exceeding those limits in a designate construction zone will result in fines that are double those applied for speeding elsewhere,” said Infrastructure and Transportation Minister Steve Ashton. “These amendments will improve safety for the people working to improve Manitoba’s roads and highways.”