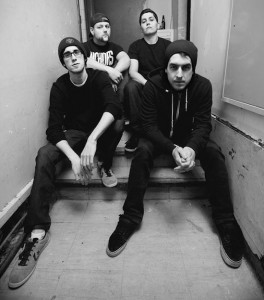 Clipwing, Union Stockyards and Triggers will play the venue, in what’s expected to be a grunge-worthy performance.

Formed in late 2012, Clipwing hit the studio before playing their first show. A blend of rock and punk influenced by The Flatliners, Smoke or Fire, Foo Fighters and more, Clipwing makes loud, energetic and passionate music.

Tickets are $15 at the door or $10 in advance through the WECC, Ticketmaster, Music Trader, and Winnipeg Folk Festival Music Store.