Prince Charles Takes Google Glass for a Spin in Winnipeg 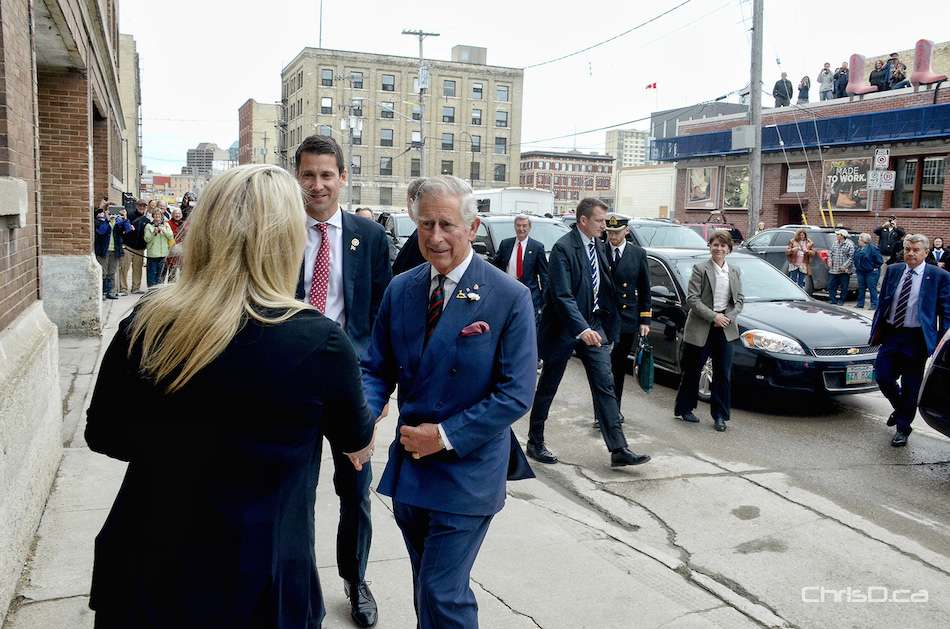 WINNIPEG — During a stop to meet with Winnipeg’s technology entrepreneurs on Wednesday, Prince Charles briefly tried on a pair of Google Glass spectacles.

Charles was visiting Innovation Alley on Adelaide Street, where a number of local startups have their offices.

The high-tech glasses feature a wearable computer with an optical head-mounted display (OHMD). Charles tried out the energy sector app VisualSpection, where he was shown a preview by founder David Enns.

The Prince of Wales spoke with representatives from AssentWorks and Ramp Up Manitoba, who are driving efforts forward to expand their digital reach by innovating new technologies.

The visit was also meant to highlight the non-profit workshop dedicated to providing hands-on access to fabrication and prototyping equipment to young entrepreneurs, inventors, artists and innovators.