U of M Prof Running in Winnipeg Mayoral Race 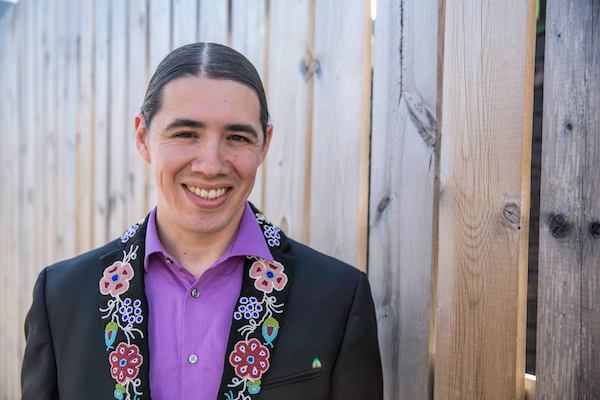 A professor at the University of Manitoba has entered the race to become Winnipeg’s next mayor.

Robert-Falcon Oullette will try to sway citizens into electing him on October 22, saying he will be a leader that doesn’t shy away from the responsibility to the citizens of the city.

The Saskatchewan-born candidate, 37, is currently the program director for the U of M’s Aboriginal Focus Programs and spent 18 years in the military.

“Throughout my life I have followed my vision to different successes, and it is this vision I wish to share with Winnipeg,” Oullette said in a release.

He added his ideals are not swayed by friends, special interest groups, lawyers or consultants.

Oullette will speak more about his campaign, which carries the slogan “Vision. Dedication, and Responsibility,” Friday at noon at the Centro Caboto Centre on Wilkes Avenue.