Corner Gas Movie in the Works; Filming Returning to Sask. 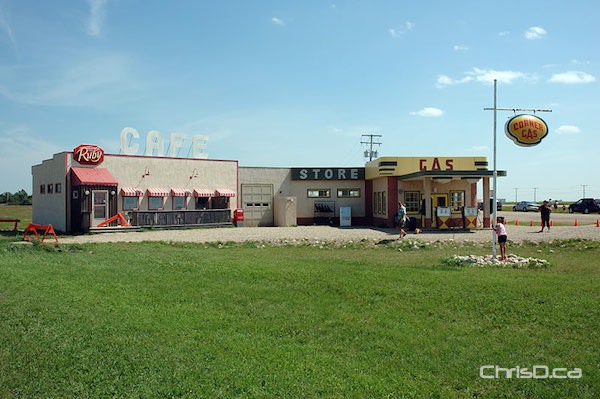 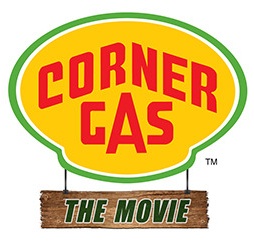 Shameless self promotion time. If you’re a lover of “Corner Gas,” check out the final season on YouTube or wherever. Look for an episode called ‘American Resolution.’ Whilst living in Regina, I did a celebrity cameo as a lacrosse convenor would you believe. Don’t blink while I’m on the screen.

Word comes this week that “Corner Gas: The Movie” will finally be shot this summer. All of us should take a look at it one way or another, because it’s mostly our money that’s paying for it. The miniscule budget of $8.5 million will come from a wide variety of government subsidies. It’s a wonder that any of it is being shot in Saskatchewan.

Despite the fact that the much-loved TV show almost single-handedly helped to create an industry in the province, the government of Brad Wall shut most it down three years ago when they killed an all important tax credit.

Now the government is having to pony up more than what the tax credit would have cost, rather than risk the embarrassment of having a Saskatchewan story shot in Toronto or possibly Winnipeg.

It’s hard to believe that only a decade has passed since Brent Butt first put the show together, and it became a run away hit on CTV. With the birth of Netflix and other digital developments, the world of showbiz is constantly changing.

Brent and his crew are now raising a substantial pile of money through crowdfunding. It’s sort of the cyberspace equivalent of a prairie social or a yard sale. I wish them luck, and I’m totally ready for my close-up.