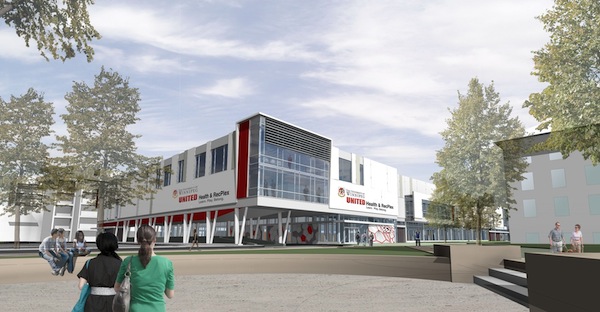 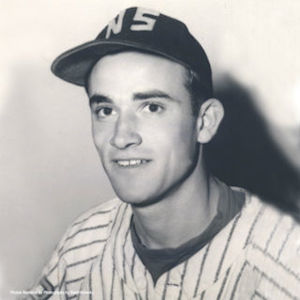 The family of a late baseball pitcher has a made a generous donation to the University of Winnipeg Wesmen baseball program.

The donation honours Donald “Pistol Pete” Rettie, who passed away in 2004. Rettie played with the Rosedales, the St. Boniface Native Sons and pitched a no-hitter for the Winnipeg Goldeyes in 1953.

The Rettie family donation will allow for the purchase of baseball equipment and two unique retractable batting cages in the new UNITED Health & RecPlex.

Rettie was inducted into the Manitoba Baseball Hall of Fame in 1997 and also had a successful business career with the Investors Group before retiring.

The UNITED Health and RecPlex will cut its ribbon at 350 Spence Street on June 17. The facility will open for student and community use in September.