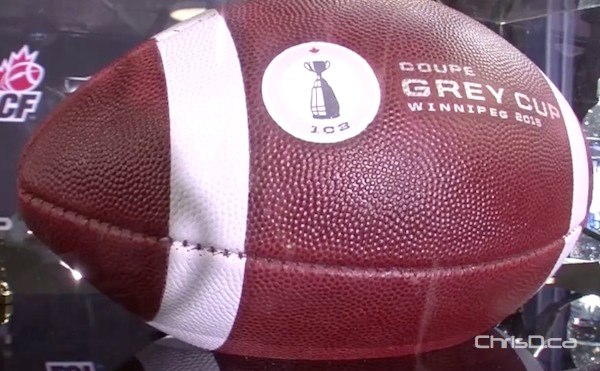 The Winnipeg Blue Bombers have chosen Jason Smith as the general manager for the 2015 Grey Cup Festival.

Smith — most recently the manager of music programs with Manitoba Film and Music — will also be vice-president of entertainment and events for the Bombers.

The five-day Grey Cup Festival leads up to the championship game on November 29 and includes a range of award ceremonies and concerts, a gala dinner and the annual Grey Cup parade.

Smith oversaw operations during Juno Week, with concerts, benefits, events and a gala, and has a roster of entertainment industry experience to his name.

“I am excited to have the opportunity to work on the Grey Cup in 2015 with Wade Miller and his incredible team,” Smith said in a statement. “The Grey Cup is an unparalleled national event and I am honored (sic) to be a part of bringing it to our city.”