Home » Columns » Glasses Are In, But Local Plant’s Presence No Longer Felt

Glasses Are In, But Local Plant’s Presence No Longer Felt 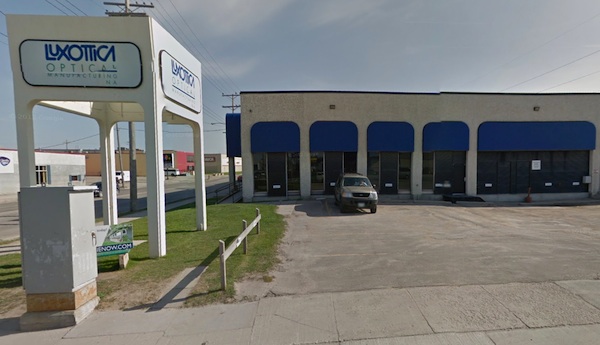 Can you think of a product in the world of either health or fashion that can possibly be as profitable as eyeglasses? Long gone are the days when “men didn’t make passes at girls who wore glasses.”

When Knowlton Nash first anchored the CBC National news 36 years ago, there was probably some serious discussion about equipping him with heavy duty contact lenses, but when he died last week at the age of 86, his glasses were right up there as a ‘signature,’ along with his fabulous career as a journalist.

More than 28 million pairs of glasses were sold in Canada in 2013. Most of us take them for granted, so we probably didn’t even notice when a multinational company called Luxottica kept on growing by buying up popular brands like Pearl Vision and LensCrafters. They also own Ray Ban and Versace and many other trendy labels.
Worldwide sales last year totalled almost $11 billion. For many years, the company operated a modest little plant in Winnipeg employing 200 people. It produced eyewear products that were sold across the prairies, and other parts of Canada as well. The Winnipeg plant was undoubtedly very profitable, but not profitable enough it seems.

Danielle Martinetti lives in Cincinnati. I seriously doubt that she has ever travelled to Winnipeg. She’s the one who got to drop the bomb on those 200 employees of Luxottica. Her brief statement on behalf of the company… “Luxottica has made the difficult decision to close its Winnipeg manufacturing facility.”
The company is also reducing or ending production at other facilities in North America. At the same time they have been expanding their production capability in China!

When Uncle Knowltie first peered through his heavy lenses to bring us the news, the global economy was just a dream in the minds of folks like Brian Mulroney. Put on your specs, and take a look at where we are these days.