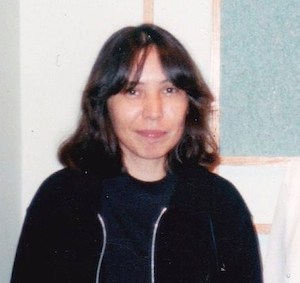 RCMP and Winnipeg police have made an arrest in a historical homicide of a Winnipeg woman.

The remains of Myrna Letandre were found May 8, 2013 at a house on Lorne Avenue after the woman had been reported missing in October 2006.

It’s believed Letandre was murdered in the Point Douglas area of the city before she was last seen in September eight years ago.

With the help of investigators in Victoria Island, Traigo Ehkid Andretti, 38, was arrested on May 30 in B.C. He has been charged with second-degree murder and has been returned to Winnipeg where he remains in custody.

“While we are pleased to bring these charges before the courts, our thoughts go out to Ms. Letandre’s family members, who have suffered an overwhelming loss,” said Danny Smyth, Winnipeg Police Service superintendent of investigative operations. “We hope this will bring them some measure of justice.”