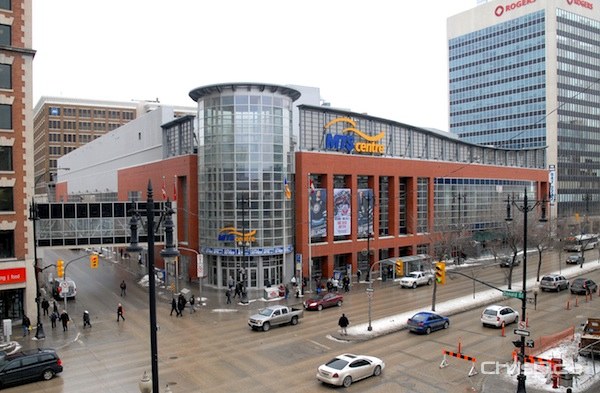 Not coming as a surprise to virtually anybody, the Conference Board of Canada says Winnipeg is the ideal location to support professional sports franchises.

In a newly published book, Power Play: The Business Economics of Pro Sports, the Board says the competitive success of the Winnipeg Blue Bombers and Jets are more favourable than they have been in at least two decades.

“Since the 1990s, Winnipeg has grown in population and wealth. The Canadian dollar is much stronger today, the operating environment in the two leagues have improved substantially, and both the Blue Bombers and the Jets have impressive new playing facilities,” said Glen Hodgson, senior vice-president and chief economist.

While Winnipeg remains a small pro sports market, it has overcome any obstacles to achieve the success seen in much larger cities.

“That makes player evaluation and business management even more crucial to the franchises than they would be elsewhere.”

Winnipeg’s disposable income per capita is eighth in Canada among major pro sports markets, putting the city higher than Montreal.

The book, released in March, examines the economic conditions of the communities that host professional sports franchises, looks at the operating conditions for pro sports leagues, and discusses franchise ownership and management. The hot topic issue of who should pay for new pro sports facilities is also discussed.