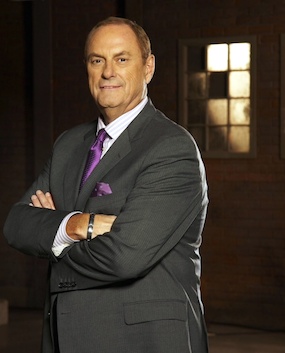 Born in Virden, Manitoba, Treliving is a former RCMP officer who pursued his business empire following his law enforcement career, eventually becoming the chairman and owner of Boston Pizza International.

Treliving will receive the diploma in business administration — a course he never was able to pursue after joining the Mounties right out of high school.

“Over the years, I have seen the enormous value of post-secondary education among my employees, partners, family and friends. I’m pleased to join this year’s graduating class at ACC to recognize their academic achievements and to wish them all the very best as they move forward with their careers,” Treliving said in a release.

A notable philanthropist and investor, Treliving can regularly be seen on CBC’s “Dragons’ Den.”

The graduation ceremony will take place at 2 p.m. at the Keystone Centre next Thursday.