Thoughtful Gifts for Your Music-Loving Dad 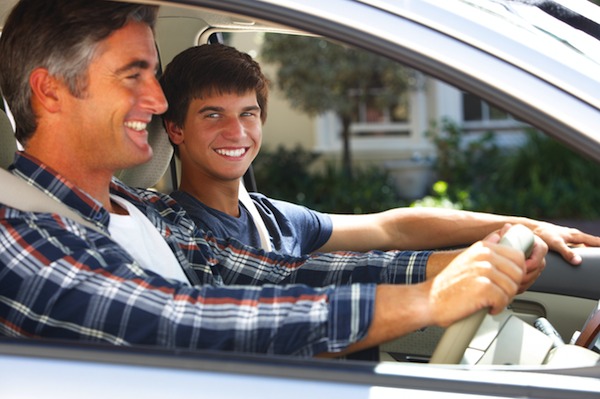 (NC) — Gift ideas for Father’s Day are always welcome. So if you know that your dad has a special interest, like music, here are a few options with a personal touch that won’t break the bank:

Summer Concert Tickets -– We’ve all heard the same answer when asking pops what he wants for Father’s Day and as nice as “quality time with you” sounds, he would probably enjoy some QT even more when paired with his favourite tunes. There’s no shortage of classic hitmakers touring this summer with Canadian dates, including: Aerosmith with Slash, Beck, Boston with Cheap Trick, Dave Matthews Band, Billy Joel, Mötley Crüe with Alice Cooper, Alan Jackson, Rod Stewart with Santana and James Taylor so grab a pair of tickets online and treat him to a night out.

Music on the Road -– It’s possible that dad already has an inactive SiriusXM radio installed in his vehicle so why not buy him a one year subscription to enjoy his favourites from every decade and genre? Whether he’s a classic rock kind of guy who hasn’t bought an album since 1986, a Parrothead who would rather spend his time in Margaritaville or the kind of guy that prefers fishin’ in the dark to Nitty Gritty, there’s something for him. Doesn’t have a satellite radio installed? Pick one up with an easy-to-install vehicle kit at any major retailer across Canada.

Re-live the Magic -– From a Gene Simmons-signed KISS t-shirt to Lou Reed’s guitar pic, scour eBay, Etsy or local indie record stores for music memorabilia that will have dad feeling like a kid again. You may not be able to ever get him a meet-and-greet with Chuck D or Joe Strummer, but this will be the next best thing.

Wireless Luxury -– For the music-lover who is a bit more tech-savvy, what about a Sonos wireless speaker system so he can enjoy his tunes in every room of the house? All controlled from one app, he can play what he wants over a dedicated wireless network, including his music library, SiriusXM Internet Radio and podcasts using his smartphone, tablet or computer. It may be the only day you all let him listen to whatever he wants, so why not make it special?

Whichever way you choose to bring some music into your dad’s life on Father’s Day, the best present you can give is enjoying it with him. So forego the usual eye roll and hunker down to hear about when music was “actually good”…you might even learn something.