Home » News » Manitoba Youth to Get Work Experience at Camp

Manitoba Youth to Get Work Experience at Camp 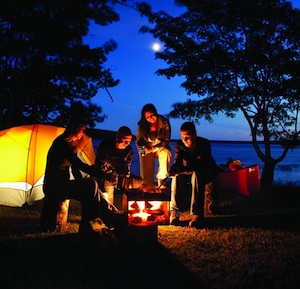 Summer camp will take on a different meaning to more than 230 youth across the province in the coming weeks.

The Manitoba government’s Building for Tomorrow summer program will expose youth to the skilled trades, including transportation, trade and technology, hospitality and the culinary arts.

The province will support more than a dozen new camps during the summer delivered by a variety of business, community and educational partners.

Jobs and the Economy Minister Theresa Oswald made the announcement Tuesday at Red River College’s Notre Dame campus, where two Girls Exploring the Trades camps for girls aged 12 to 14 will give participants the opportunity to build a go-cart and race it on the last day of camp.

Oswald also announced the launch of a new student apprenticeship work experience program, which creates new paid-training opportunities in the trades for students within the Manitoba government.