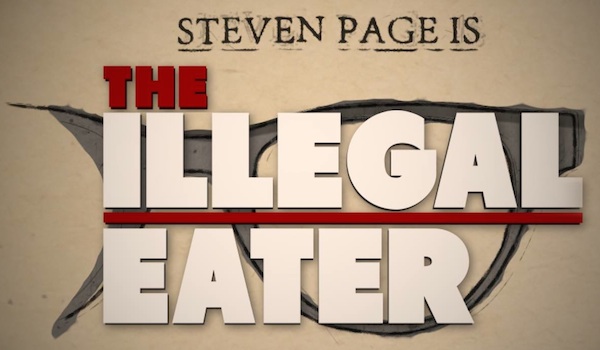 A Manitoba-produced TV series has won an award at the Banff World Media Festival.

“The Illegal Eater” is a behind-the-scenes look at underground restaurants across North America and is hosted by singer/songwriter and food adventurer Steven Page.

The first season of the series premiered in the U.S. on the Esquire Network this spring and in Canada this past fall on Travel+Escape.