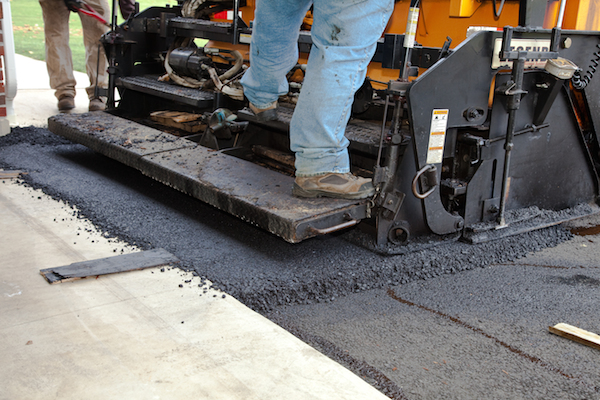 A 49-year-old Winnipeg man has been convicted for committing consumer fraud after duping homeowners into paying for shoddy driveway sealing services.

Barry Wayne Martin Scully was found guilty of 10 separate charges of fraud under $5,000 and one charge of mischief under $5,000.

Manitoba’s Consumer Protection Office says Scully went unsolicited to consumers’ homes with asphalt covered driveways in Winnipeg and towns throughout southern Manitoba. He preyed on elderly homeowners and used deceptive tactics to get them to pay for a driveway sealant Scully applied for hundreds of dollars. The sealant application in question is valued to be under $100.

Scully also falsely represented himself as being associated with a reputable paving company and was not licenced to conduct door-to-door sales.

He was given a conditional sentence of two years less a day including specific conditions he must abide by, as well as being ordered to pay $6,630 restitution to the 10 affected consumers.