Home » News » Selinger the Least Popular Premier in the Country

Selinger the Least Popular Premier in the Country 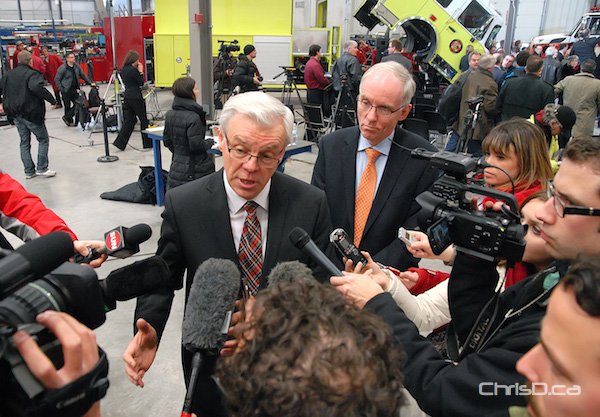 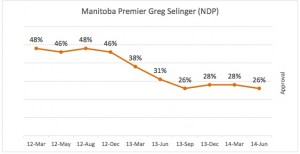 Selinger had an approval rating of just 26 percent, with 66 percent of Manitobans giving his performance a thumbs down. Eight percent of those surveyed said they weren’t sure about the job Selinger was doing.

The most popular premier in the country is Saskatchewan’s Brad Wall, coming in with a 67 percent approval rating.

The survey was conducted online among 6,318 randomly selected Canadian adults between June 3 and 12.