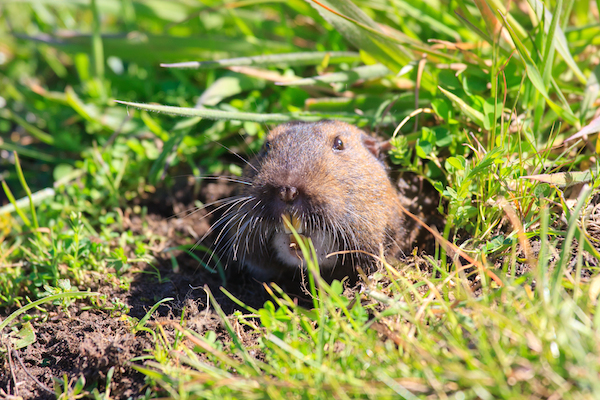 A gopher sticking out of a ground hole (SHUTTERSTOCK)

The City of Winnipeg has released a list of parks targeted for gopher control activities.

After an incident at Little Mountain Park in early June, the city halted their operations out of caution when a dog ingested rodent pesticide meant for a gopher.

The following parks were treated prior to June 9:

Two additional parks, John Blumberg Park and Woodsworth Park, were also approved for gopher control. However, the contractor confirmed operations were suspended before treatment could be initiated in these locations, the city said.

The city says it has a contract with a professional pest control company to treat parks in certain areas where gopher/Richardson ground squirrel infestations are reported by staff or the public.

Gopher control products have also been applied in Brookside Cemetery but not on city golf courses.