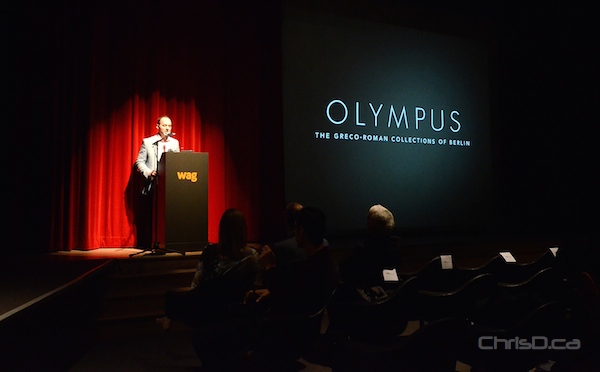 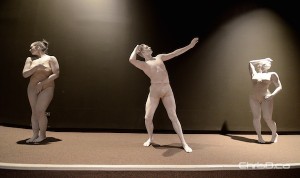 Olympus: The Greco-Roman Collections of Berlin will open at the Winnipeg Art Gallery in April 2015. (STAN MILOSEVIC / CHRISD.CA)

The Winnipeg Art Gallery is hosting the first exhibition of classical antiquities in the city in more than 50 years.

Olympus: The Greco-Roman Collections of Berlin will open next year, and is only being exhibited in two venues in North American featuring ancient Greek and Roman art dating from the 5th century BC to the 2nd century AD.

“We’ve been planning this show for over a year, and the shipping logistics alone — such as the direct transatlantic air transport of life-size marble statues — have required the support of an international team of museum, conservation, and transport specialists from Germany and Canada,” said Dr. Stephen Borys, WAG director and CEO.

Borys added for many of the WAG’s visitors, it will be a once-in-a-lifetime opportunity to come face-to-face with a sculpture of Apollo, Venus, or Zeus that was made over two thousand years ago.

Olympus explores the fascinating world of Greek and Roman mythology and religion, reflecting the universal preoccupation with creation, the nature of god and humankind, the afterlife, and other spiritual concerns.