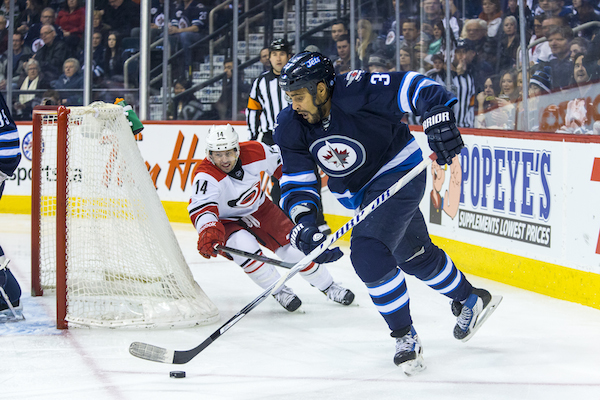 The Winnipeg Jets have released their seven-game pre-season schedule, which will see the Jets host the Minnesota Wild at MTS Centre on September 22 to preview the 2014-15 NHL season.

The Edmonton Oilers will play at MTS Centre two days later on September 24 before the Jets hit the road. The pre-season schedule is made up of four home games and three away.