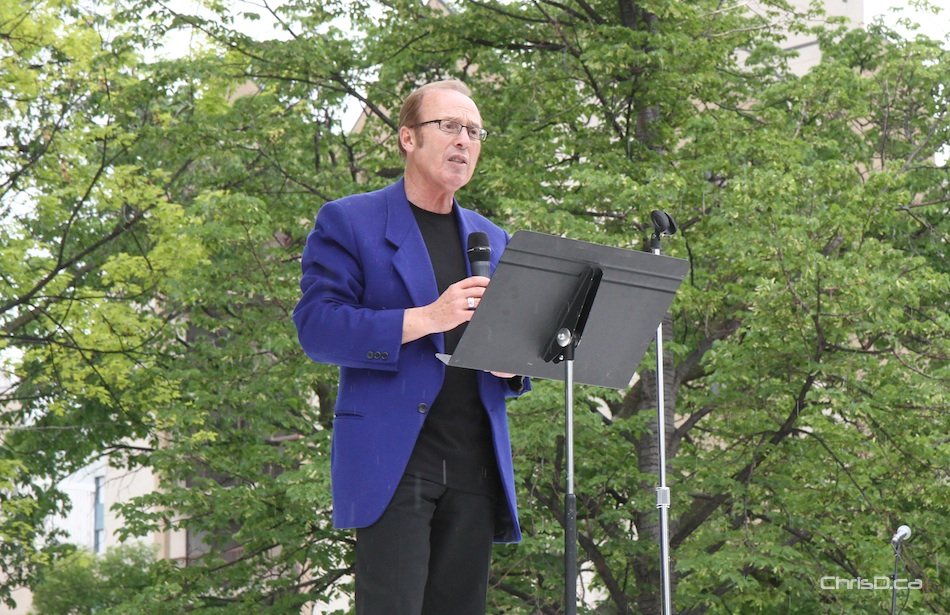 Winnipeg Mayor Sam Katz will not seek re-election in this fall’s municipal election.

Katz made the announcement (PDF) Friday afternoon while at a concert in Central Park.

“The decision in my mind was made quite a while ago — several months ago. After 10 years, you do sacrifice family time and my family is important to me,” Katz said. “I know my loving wife would have said to me, ‘Darling, if that’s what you want, I will support you.’ But I know in her heart, she was hoping that I would not run and spend more time with the family, which is something that I very much want to do.”

In a statement on its website, the United Fire Fighters of Winnipeg thanked Katz for his service.

“The support of Mayor Katz has led to increased funding for the fire department ranging from new fire halls to staffing to protective clothing, vehicles and equipment,” part of the statement read.