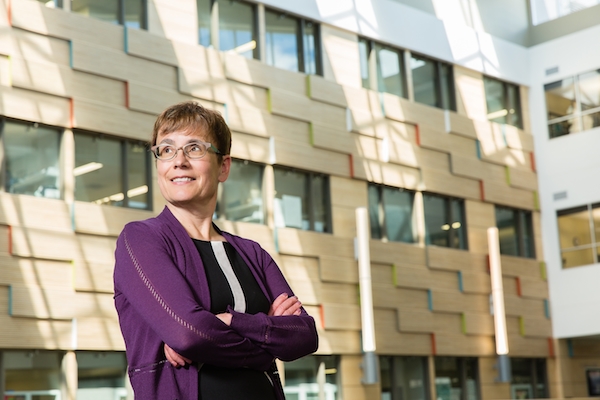 The University of Winnipeg has appointed its seventh president and vice-chancellor.

Dr. Annette Trimbee will replace the outgoing Lloyd Axworthy, who retires on Friday.

Trimbee grew up in Transcona and graduated from the U of W with a bachelor of science in biology in 1977. She has a political background and last served as deputy minister in the Alberta government in multiple portfolios, including advanced education and technology.

The university’s board appointed Trimbee to the position for a five-year term.

She will begin her new role effective August 1.