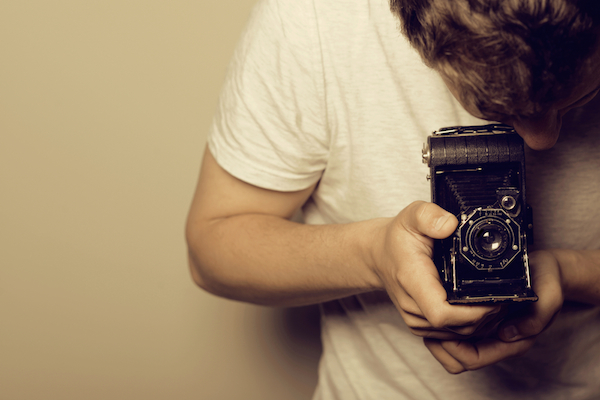 The first festival devoted entirely to photography will be held in Winnipeg this October.

The Flash Photography Festival will be emerging in various restaurants, coffee shops, and stores throughout downtown Winnipeg, where local photographers, artists, and design enthusiasts can participate by installing displays in a venue of their choosing.

“Winnipeg is known as a festival city, but does not have a proper photographic festival, so we are going to make one,” said Leif Norman, executive producer of the festival. “Everyone I have talked to has been excited and incredibly supportive about the idea, so it must be an idea worth making real.”

Artists such as Michael Grandmaison, Robert Borden, and Rebecca Schroeder will showcase their images alongside dozens of local photographers.

A special evening event hosted by the Downtown Winnipeg BIZ will take place at the end of October to connect downtown business owners with photographers, highlighting the importance of art and design and how it is good for business.