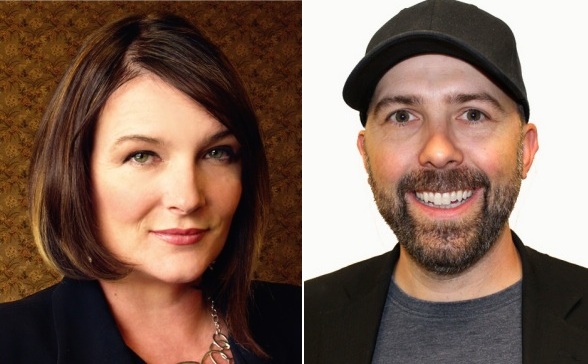 QX104 has shuffled around its talent schedule to bring a new lineup to the Winnipeg country music station.

Leanne Cater aka “Boss Lady” will hold down afternoon drive duties after tripling the station’s shares during middays since her arrival in March of last year.

Mark Morris will move to middays and replace Leanne. Morris has been on-air and is familiar to QX listeners, while also acting as promotion director.

“On the heels of a great spring ratings book for QX104, this is an exciting time for QX104 and we couldn’t be happier about having these two extremely talented (and really nice) people complete the daytime line-up with Brody and Samantha, who host the morning show,” said Janet Trecarten, program director for QX104 and its sister station FAB 94.3.

Both stations were recently acquired by the Jim Pattison Broadcast Group.