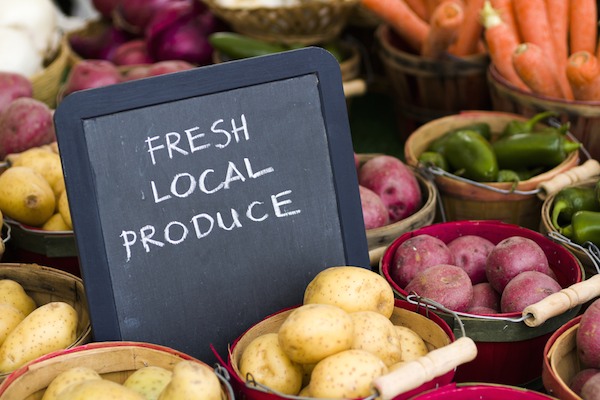 The first one was so popular, the Downtown Winnipeg BIZ had to do it all over again.

The second farmers’ market in the city’s core will open soon in the plaza of the Workers Compensation Board on Broadway.

“Our farmers’ market has a waiting list of vendors and we continuously field calls from those who are interested in selling at the market,” said Stefano Grande, executive director of the Downtown BIZ.

The BIZ launched the first market last year at the Manitoba Hydro Place Plaza, quickly finding it to be an astounding success.

“With a new location added, we can extend this successful program to even more vendors and producers, ultimately benefiting the entire community with increased access to local, healthy food options,” Grande added. “All of this interest in our farmers’ market has combined to make a year-round indoor market a subject for ongoing conversation.”