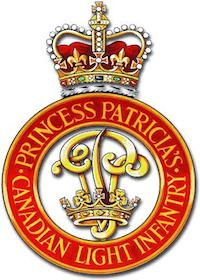 The Second Battalion Princess Patricia’s Canadian Light Infantry (2PPCLI) will hold a parade on the streets of Winnipeg Friday morning.

The Freedom of the City of Winnipeg parade and ceremony get underway at 9:45 a.m. near City Hall.

Approximately 200 soldiers will participate in the 2PPCLI march in the downtown area from Elgin Avenue to Main Street, back to City Hall on King Street and then along Main Street to Portage Avenue, Notre Dame and Adelaide Streets.

The parade will take place from 10 to 11 a.m. The public is encouraged to come out and watch the ceremony.

Motorists are to be advised of minor traffic delays along the parade route.