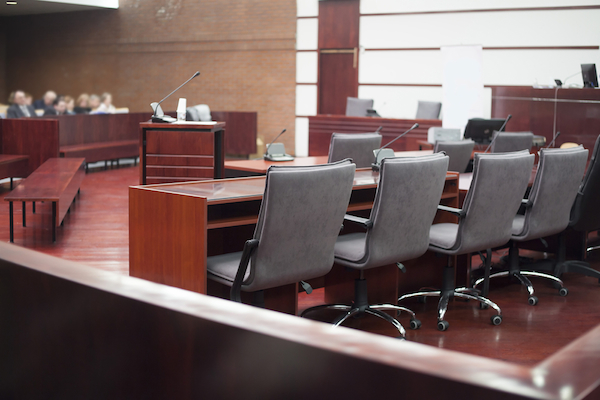 The wheels of justice often turn very slowly, but Manitoba’s top judges are looking at ways to speed up the process.

The Chief Justices and Chief Judge in the province have identified possible ways to make this happen in family, criminal and civil law.

Queen’s Bench Chief Justice Glenn Joyal said it sometimes can take years for a case to go to court, often leaving witnesses and other parties hanging in limbo before their court date.

He says one of the main hangups is preliminary inquiries, which currently adds many months of delay to the final resolution of a matter. Such inquiries will be examined to see if they can be eliminated or reduced.

In all three areas of law, Joyal says initiatives will be explored to address delay issues which often arise because of unwieldy processes.

Public access to information from the courts is also being streamlined through the new Manitoba Courts website, and the pilot project to allow media cameras into the courtroom will evolve.