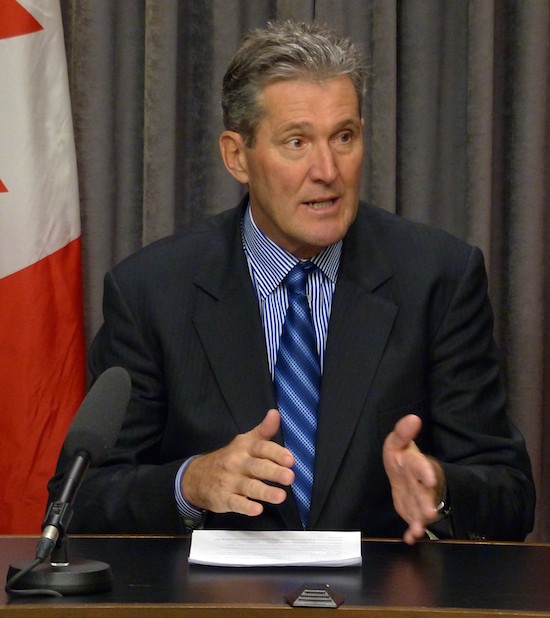 The one-year anniversary of the Manitoba government’s rise in the PST is coming up on July 1.

The opposition Tories have been hammering the NDP over the last year ever since the one percent hike took effect.

“Since raising the PST, the NDP has taken over $278 million off the tables of Manitobans. Think about how much more they could do to enjoy our short summer if they had that money,” said Progressive Conservative Party leader Brian Pallister.

Pallister said the average family will pay $1,600 more in taxes and fees this year due to the increase.

The Tories sued the government on the issue, saying not giving Manitobans the opportunity to vote in a referendum was illegal. The case remains before the courts.