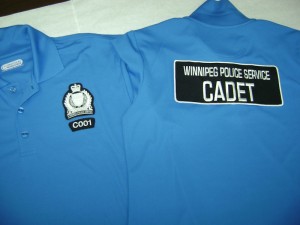 Winnipeg police cadets will be roaming city streets on bicycles this summer.

Sixteen cadets received specialized training for their new mode of transportation, which will allow them to arrive to more places quicker.

The bike patrol will operate city-wide and be seen on bike paths, riverbanks and parks.

“This initiative builds on the mandate of the cadets to build positive relationships in the community, deliver a visible presence, and provide operational efficiencies by freeing up general patrol officers to focus on other duties,” police said in a release.