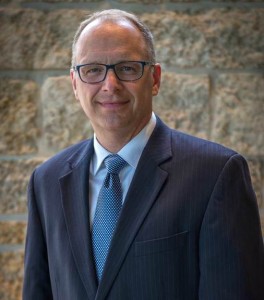 A longtime St. James resident is vying for the council seat in the area.

Scott Gillingham has declared his intentions to run in the St. James-Brooklands area, replacing Coun. Scott Fielding, who plans to run for the provincial Tories.

Gillingham has worked as an ordained minister for the last 22 years and is also a volunteer and community leader.

“I will work to ensure that residents and business owners in St. James see their share of taxes reinvested in our community’s infrastructure,” Gillingham said in a release. “Many of the roads, back lanes, and sewers in our ward are aging and in dire need of repair.”

Gillingham also referenced the “fiascos” at City Hall, saying there can’t be a repeat of the fire hall scandal and blown budget of the new police headquarters project.

Gillingham and his wife, Marla, live in St. James with their children, Hannah and Andrew.