Winnipeggers Named to Order of Canada 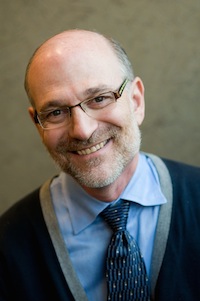 Two Winnipeg recipients have been named to Canada’s highest honour.

Dr. Harvey Chochinov and Jean Giguère will be receiving the Order of Canada from Governor General David Johnston.

Chochinov is a University of Manitoba professor and is being recognized for his role as a leader in the field of palliative cancer care.

Giguere is being recognized for her voluntary service in promoting the arts and Canadian culture.

Chochinov was made an officer and Giguere was made a member. 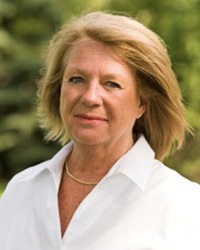 The appointments include 86 individuals, who will accept their insignia at a ceremony to be held at a later date in Ottawa.

The Order of Canada was established in 1967 to recognize outstanding achievement, dedication to the community and service to the nation.