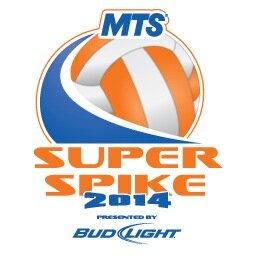 The complete entertainment lineup has been finalized for this year’s MTS Super-Spike volleyball tournament.

The two-day event from July 18-19 at Maple Grove Rugby Park will bring out hundreds of teams and raises funds for the Winnipeg-based National Women’s Volleyball Team.

Weekend passes for non-tournament participants can be purchased for $35 through SuperSpike.ca or you can enter to win a pair here.