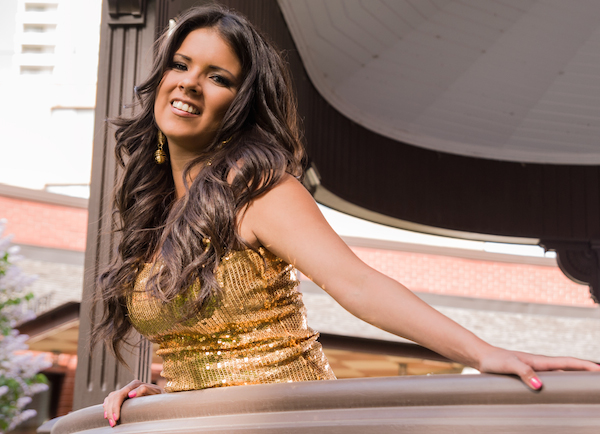 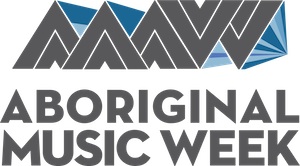 Aboriginal Music Week 2014 will have a strong nightclub component, as indigenous DJs and music producers perform this August in Winnipeg.

The concerts are set for Thursday, August 21 and Saturday, August 23 at the Windsor Hotel and Pyramid Cabaret in Winnipeg, respectively.

“We’ve been bringing A Tribe Called Red to Winnipeg for Aboriginal Music Week since 2010 and our audience loves the music and party vibe that they create,” said festival chairperson Alan Greyeyes. “So we’re going to build on that with two events that showcase indigenous producers and keep our audience on the dance floor.”

The Saturday Night Summer Jam at the Pyramid Cabaret will feature local party rockers Primetime Empyre along with DJ Miss Vee, an up-and-coming female artist from Opaskwayak Cree Nation. Mob Bounce, the only hip hop group in the mix, will be making the trip to Winnipeg from the Bulkley Valley in British Columbia’s northern interior for the show and the aforementioned Estrada is on board for a second play at the festival.