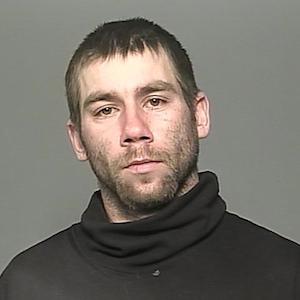 UPDATE: Friday, July 4 — Wereta has been arrested by police.

Winnipeg police are looking for a suspect wanted in connection to a stabbing in Transcona on Canada Day.

Police say a 34-year-old man was stabbed in the upper body in the 1500 block of Regent Avenue West on July 1. He was taken to hospital in critical condition.

The victim and suspect were in a parking lot with three others when an argument broke out prior to the stabbing.

Through a police investigation, the suspect has been identified as Michael John Ernest Wereta, 27. He’s described as Caucasian, 5’10” tall, 170 lbs with brown hair.