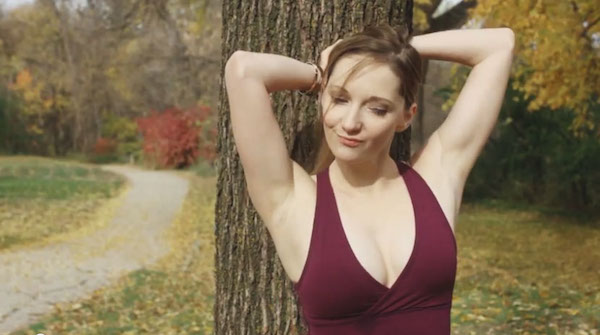 Local Winnipeg filmmakers will premiere their latest work at the Gimli Film Festival on July 25.

Antosia Fiedur, Natalia Longley and Ali Tataryn will screen “Bloody Mary,” centering around on Mary (played by Longley), who after months of stalking, finally succeeds in getting her hot neighbour’s attention.

“Women’s perspectives aren’t represented very well in the film industry, but as opportunists it’s exciting because that means there’s a treasure trove of fresh stories to tell,” said Fiedur, who also stars in the film.

The six-minute flick will run during the Manitoba Short Film Program in the Gimli Theatre at 2 p.m.