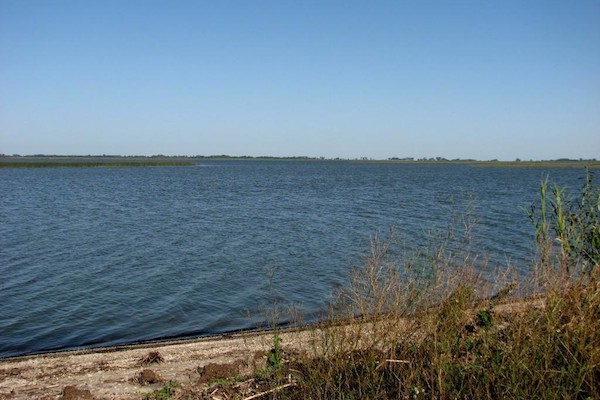 Residents living along Lake Manitoba are demanding better flood mitigation after lake levels have increased due to greater flows into the Portage Diversion.

The Lake Manitoba Flood Rehabilitation Committee is holding a meeting on Tuesday to demand flood mitigation measures for the lake and surrounding areas.

“Governments keep neglecting the communities, residences, businesses and producers surrounding Lake Manitoba far too long,” said Tom Teichroeb, chair of the LMFRC. “We are in our second flood in four years. Can we expect all Canadians to keep funding the perpetual flooding of Lake Manitoba?”

Teichroeb says governments spent $2 billion in 2011 on flood damage, only to have it happen again in 2014.

The committee has invited a number of politicians, including Premier Greg Selinger, to the meeting in the RM of Portage la Prairie.

Early estimates show damage from this year’s flood is more than $200 million to repair roads and bridges. Agriculture losses could top the $1 billion mark. The province is currently accepting applications for disaster financial assistance.