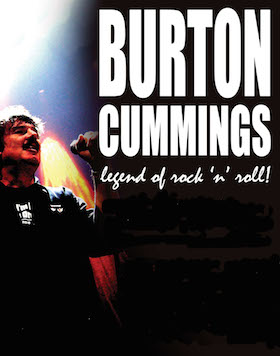 The province of Manitoba will be front and centre during celebrations at PEI 2014 next week.

Manitoba Week is July 21-27, where the province’s rich culture and heritage will be on display for east coasters.

“Families in Manitoba and PEI have a strong connection; our residents share the love of good music, delicious delicacies and the company of family and friends,” said Tourism, Culture, Heritage, Sport and Consumer Protection Minister Ron Lemieux. “Manitoba is where Canada’s heart beats, and this exciting event will showcase some of the best of what we have to offer.”