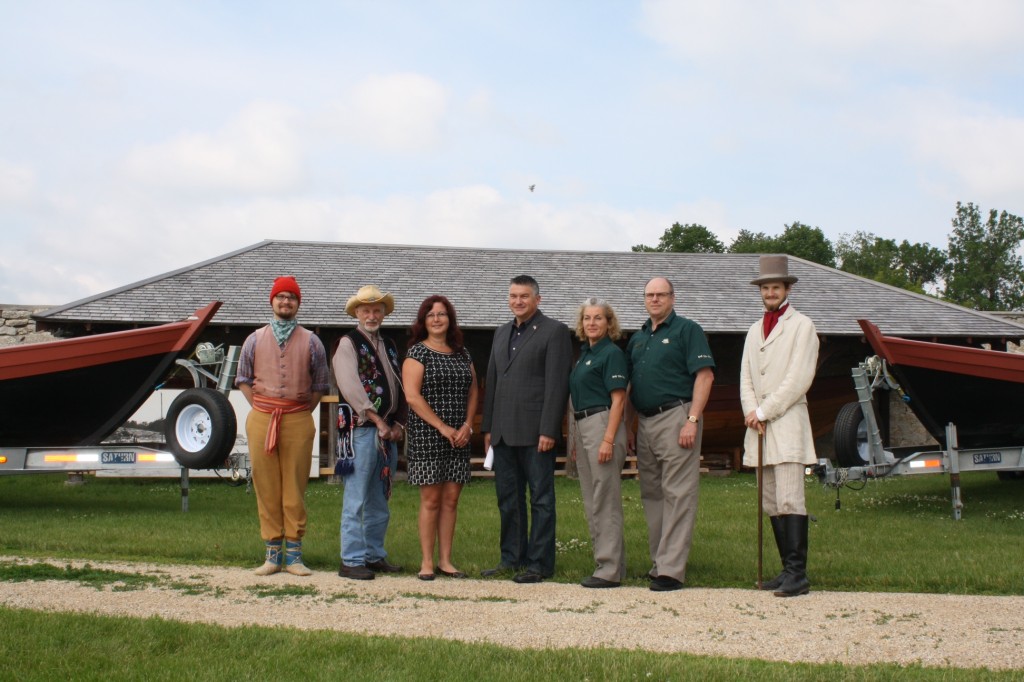 The Government of Canada has launched three boats at a Manitoba historical site.

York boats were used by the Hudson’s Bay Company to transport and trade goods, most notably furs. They were unique in that they were able to withstand rough waterways while being nimble enough to portage over dry land.

“Our Government is pleased to officially launch these beautiful York boats here at Lower Fort Garry National Historic Site,” said Bezan. “York boats were crucial to the fur trade, and these modern examples represent our Government’s investment in Métis culture and history in Manitoba.”