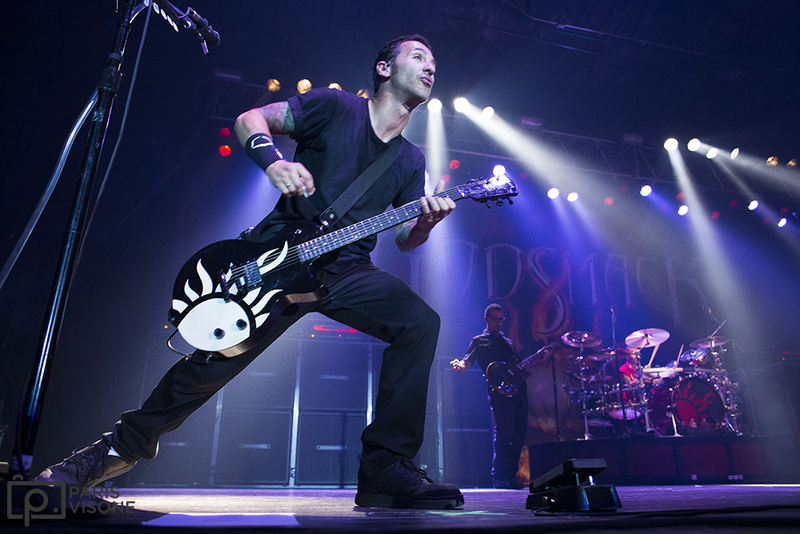 Godsmack on tour in 2013. (GODSMACK.COM/HANDOUT)

The band is touring in support of their sixth full-length album, 1000HP.