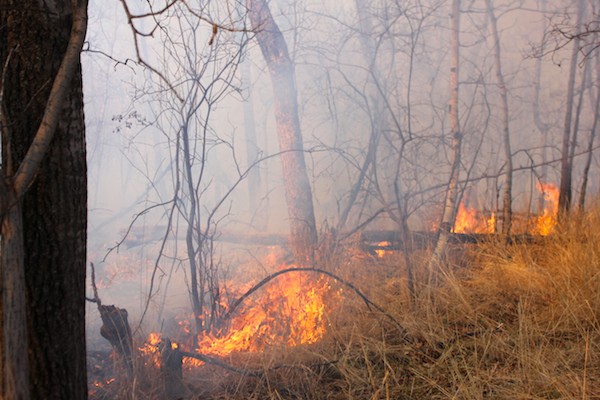 Forty firefighters were to leave Tuesday, with one crew of 20 being deployed to Kamloops, while the second team has been sent to Yellowknife.

The province says the personnel are specially trained ground crews and will be assigned their tasks upon arrival.