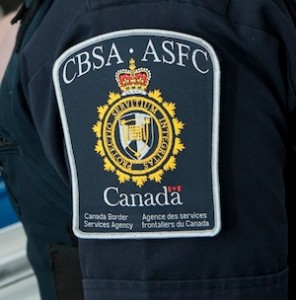 A man from Florida is $13,000 poorer after he tried to smuggle a loaded gun into Canada.

The Canada Border Services Agency said Lowell Edwin Nickerson, 60, of Belleair Beach, Florida, tried to drive into Canada on July 19 at the port of Winkler. His car was examined and they found an undeclared, fully loaded .22 calibre revolver from under the driver’s seat.

He was arrested and turned over to the CBSA Criminal Investigations Unit. On July 21, he was found guilty of smuggling and ordered to pay $13,000 in fines.

This year, officers have found 11 undeclared guns in vehicles crossing the Manitoba border.